Major volcanic eruptions can have a significant effect on the flow of the world’s biggest rivers, research shows.

In the first study of its kind, scientists sought to better understand how big volcanic eruptions, which can trigger a shortage of rainfall in many regions of the world, can impact on rivers.

Their findings could help scientists predict how water availability in regions throughout the world might be affected by future eruptions.

Researchers sought to learn more about the impact of a process in which volcanoes give off aerosol particles that reflect sunlight, cooling the atmosphere and leading to reduced rainfall.

A team from the University of Edinburgh analysed records of flow in 50 major rivers.

Their study spanned the dates of major eruptions, from Krakatoa in 1883 to Pinatubo in 1991.

The team grouped rivers by region to help identify the influence of volcanoes, and used computer models linking rainfall with eruptions to predict where rivers were likely to be affected.

They found that eruptions were followed a year or two later by reduced flow in some rivers.

In general, this was found in tropical regions and northern Asia, and included the Amazon, Congo and Nile.

However, flow increased in some sub-tropical regions, owing to disruption to atmospheric circulation patterns.

Areas affected included the south-west US and parts of South America.

Predicting how changes to river flow might impact on people is not straightforward, researchers say.

The Amazon is in a sparsely populated area, so reduction in its flow may have little impact.

However, for rivers with high levels of human dependence, such as the Nile, loss of flow could have more impact. 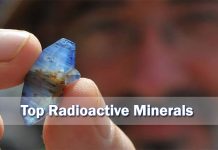 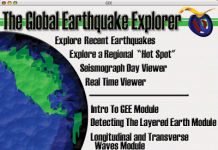 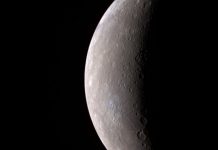 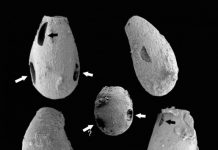