A new analysis of the fossil record by paleontologists at the University of Connecticut and the Smithsonian Institute demonstrates that the number of animal species in the world’s oceans has skyrocketed during the past 200 million years, despite mass extinctions like the one at the end of the Cretaceous Period (66 million years ago).

The history of diversification has been controversial due to concerns about data quality, but these biases were controlled in this analysis of a large Internet database of paleontological data. The analyses demonstrate that modern oceans are uniquely diverse — never before in the history of the Earth have so many species coexisted. These results provide context for concerns about escalating extinction rates — humans have been fortunate to live at an exceptional time of unprecedented biodiversity, but human impacts could tip the Earth from a state of increasing biodiversity to one of decline. 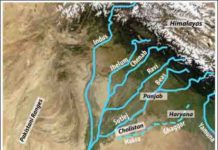 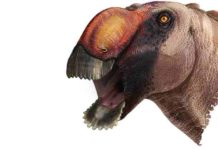 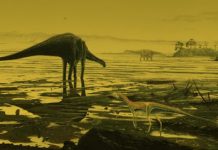 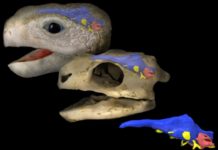