Home Minerals Prehnite
Share on Facebook
Tweet on Twitter
Chemical Formula: Ca2Al2Si3O10(OH)2
Locality: Haslach, Harzburg and Oberstein, Germany.
Name Origin: Named after the Dutch Colonel, H. Von Prehn (1733-1785).Prehnite is a inosilicate of calcium and aluminium with the formula: Ca2Al2Si3O10(OH)2. Limited Fe3+ substitutes for aluminium in the structure. Prehnite crystallizes in the orthorhombic crystal system, and most oftens forms as stalactitic or botryoidal aggregates, with only just the crests of small crystals showing any faces, which are almost always curved or composite. Very rarely will it form distinct, well individualized crystals showing a square-like cross-section, like those found at the Jeffrey Mine in Asbestos, Quebec, Canada. It is brittle with an uneven fracture and a vitreous to pearly lustre. Its hardness is 6-6.5, its specific gravity is 2.80-2.90 and its color varies from light green to yellow, but also colorless, blue or white. In April 2000, a rare orange Prehnite was discovered at the famous Kalahari Manganese Fields in South Africa. It is mostly translucent, and rarely transparent.

Though not a zeolite, it is found associated with minerals such as datolite, calcite, apophyllite, stilbite, laumontite, heulandite etc. in veins and cavities of basaltic rocks, sometimes in granites, syenites, or gneisses. It is an indicator mineral of the prehnite-pumpellyite metamorphic facies.

It was first described in 1788 for an occurrence in the Karoo dolerites of Cradock, Eastern Cape Province, South Africa. It was named for Colonel Hendrik Von Prehn (1733–1785), commander of the military forces of the Dutch colony at the Cape of Good Hope from 1768 to 1780. 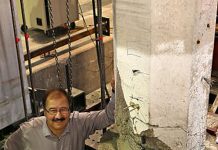 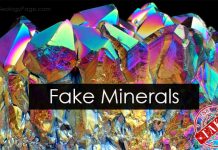 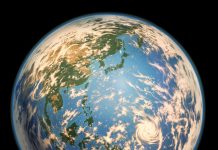