Home Minerals Herderite
Share on Facebook
Tweet on Twitter
Chemical Formula: CaBePO4(F,OH)
Locality: Ehrenfriedersdorf, Saxony, Germay..
Name Origin: Named for Siegmund August Wolfgang von Herder (1776-1838), mining official in Freiberg, Saxony, Germany.Herderite is a phosphate mineral belonging to the apatite, phosphate group, with formula CaBePO4(F,OH) . It forms monoclinic crystals, often twinned and variable in colour from colourless through yellow to green. It forms a series with the more common hydroxylherderite, which has more hydroxyl ion than fluoride.It is found in many parts of the world, often in pegmatites and associated with other apatite minerals.It was first described in 1828 for an occurrence in the Sauberg Mine, Erzgebirge, Saxony, Germany. It was named for Saxon mining official Sigmund August Wolfgang von Herder (1776–1838). 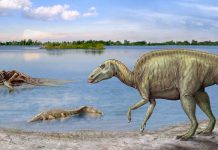 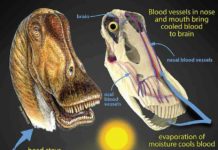