Sea glass and beach glass are similar but come from two different types of water. “Sea glass” is physically and chemically weathered glass found on beaches along bodies of salt water. These weathering processes produce natural frosted glass. “Genuine sea glass” can be collected as a hobby and can be used to make jewelry or make for decoration.”Beach glass” comes from fresh water and in most cases has a different pH balance, and has a less frosted appearance than sea glass. Sea glass takes 30 to 40 years, and sometimes as much as 100 years, to acquire its characteristic texture and shape. Sometimes also colloquially referred to as “Drift glass” from the longshore drift process that forms the smooth edges. In practice, the two terms are used interchangeably.

How is Sea Glass Formed?

Sea glass begins as normal shards of broken glass that are then persistently tumbled and ground until the sharp edges are smoothed and rounded. In this process, the glass loses its slick surface but gains a frosted appearance over many years.

Naturally produced sea glass (“genuine sea glass”) originates as pieces of glass from broken bottles, broken tableware, or even shipwrecks, which are rolled and tumbled in the ocean for years until all of their edges are rounded off, and the slickness of the glass has been worn to a frosted appearance.

Artificially produced sea glass (sometimes called “beach glass”), although superficially similar to sea glass, nevertheless has clear differences in appearance. Having not actually originated from the sea, most connoisseurs will not consider artificial “sea” glass to actually be genuine sea glass, but rather simply tumbled glass, where pieces of modern-day glass are tossed into a rock tumbler or dipped in acid to produce the desired finish. Artificially-produced, the glass is much less expensive and is used for making jewelry, but is often passed off as real sea glass.

Recommended For You  The Paria Mountains

What are Sea Glasses Colors?

The color of sea glass is determined by its original source. Most sea glass comes from bottles, but it can also come from jars, plates, windows, windshields, ceramics or sea pottery.

The most common colors of sea glass are kelly green, brown, and white (clear). These colors come from bottles used by companies that sell beer, juices, and soft drinks. The clear or white glass comes from clear plates and glasses, windshields, windows, and assorted other sources.

Where do you find sea glass?

Sea glass can be found all over the world, but the beaches of the northeast United States, Bermuda, Fort Bragg, California, Benicia, California, North Carolina beaches, Scotland, northwest England, Mexico, Hawaii, Dominican Republic, Puerto Rico, Nova Scotia, Australia, Italy and southern Spain are famous for their bounty of sea glass, bottles, bottle lips and stoppers, art glass, marbles, and pottery shards. The best times to look are during spring tides especially perigean and proxigean tides, and during the first low tide after a storm.

Where are the best beaches to find sea glass in United States? 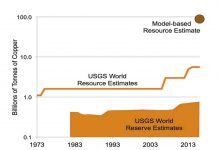 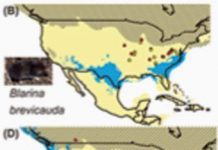 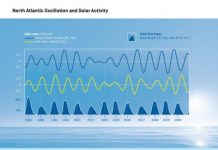 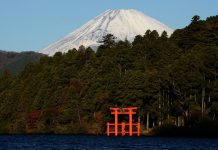