Scientists at EPFL and SLF describe with precision how snow and sand surfaces erode when exposed to wind. Their description can contribute to better predictions of dust emissions from deserts and snow transport in Antarctica, and can be adapted to other planets.

Wind and water transport a multitude of particles with them, leading to erosion or deposits, like dust emissions from the Saharan desert that can reach Europe and snow transport that can… block traffic.

Francesco Comola and Michael Lehning from EPFL and SLF accurately describe how wind flow affects a generic surface of non-homogeneous particles, like snow or sand, using a new theory that will one day help improve weather predictions. The results are now available in Vol. 44, No. 3 of Geophysical Research Letters.

Descriptions of wind or water transport already exist, but this is the first time that fundamental laws – Newton’s second law and energy conservation – are used to describe how particles are ejected from a bed of particles.

“It is a milestone since it is astonishing that the particle ejection process has never been described thus far by using the fundamental conservation laws,” says Lehning, “at least not for a wide range of sediments from heterogeneous sand to snow.”

The new theory is powerful enough so that they can statistically predict the number of particles ejected from the surface of the particle bed and lifted into the flow, even for varying particle sizes and varying material or flow properties.

The scientists believe that their new model will advance the study of dune and ripple development, both in arid and polar regions. It will also contribute to improve predictions of dust emissions from deserts and snow transport in Antarctica, whose effects extend from global health to weather and climate change. The model can also help find the cause of the intense sand transport activity observed on Mars, where the low density of the atmosphere would suggest that winds are not sufficiently strong to erode surface particles.

Note: The above post is reprinted from materials provided by Ecole Polytechnique Federale de Lausanne. 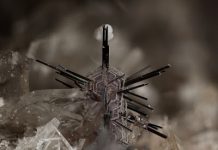 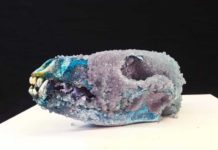 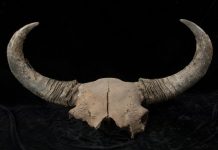 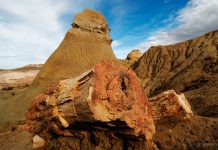