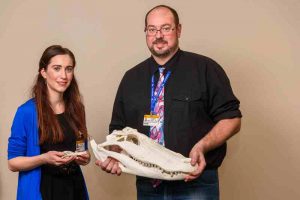 Paleontologists have long assumed that the shape of joints in the skulls of dinosaurs, and their closest modern relatives alligators and birds, reveals how much movement are allowed in their skulls. Researchers from the University of Missouri School Of Medicine recently discovered that although alligators, birds and dinosaurs have a similar skull-joint shape, it no longer can be assumed that this lone fact can determine movement.

“While investigating joints located within the heads of alligators, we found their peg-and-socket shape does not necessarily indicate movement capabilities as it had often been assumed,” said Alida Bailleul, Ph.D., a post-doctoral research fellow in the MU Department of Pathology and Anatomical Sciences. “By examining the joints through a microscope, we were able to see that they were missing the fluid-filled cavity and cartilage needed for movement.”

According to Bailleul, both humans and animals have joints that are built to work like a peg and socket, such as the knee or the elbow joints. She said it is the composition of these peg-and-socket joints, made up of cartilages and fluid-filled cavities, that facilitate movement. There also are pegs and sockets in the heads of alligators that researchers widely assumed were built similar to knee joints with a cavity, fluid and cartilage on both sides. However, when the researchers examined the joints under the microscope, they found that they had a different internal structure with cartilage on only one side, an element that may reflect the bones’ embryological origins.

“We have these two great lineages of archosaurs? alligators on one side and birds on the other? that maintain these joints regardless of how they use their skulls,” said Casey Holliday, Ph.D., associate professor in the Department of Pathology and Anatomical Sciences and co-author of the study. “Despite all the evolutionary changes animals have made, they can’t quite always change everything.”

Although crocodilians’ skulls have evolved to bite down with immense pressure, they still have not managed to lose these joints that, according to Holliday, are vestiges of joints found in the ancestors of birds and crocodiles and are likely useless. On the other hand, the same joints in birds evolved new cartilages and cavities, and increased mobility, an important adaptation for bird feeding behavior and diversity. 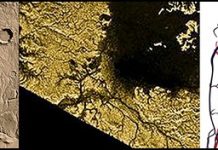 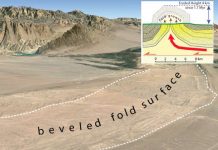 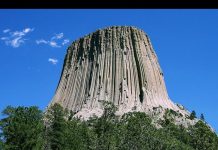