Ngilgi Cave, previously known as Yallingup Cave, is a Karst cave to the northeast of Yallingup, in the southwest of Western Australia. It was discovered by European settlers when Edward Dawson went searching for stray horses in 1899. He acted as a guide to the cave from December 1900 to November 1937.

In many sections of the cave a red layer of soil can be seen, this is called Paleosol.

It was originally named for the nearby town of Yallingup but later renamed to acknowledge the cave’s part in Australian Aboriginal mythology. Ngilgi (pronounced Neelgee) was a good spirit who triumphed in battle against an evil spirit Wolgine.

The story is part of the heritage of the Wardandi people who are the custodians of the caves in the area. 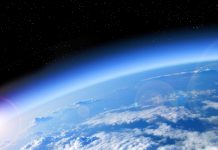 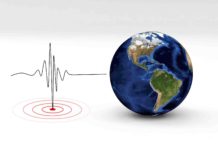