The impact of an asteroid at the end of the Cretaceous caused mass extinctions in the oceans, as well as killing the dinosaurs on land. The carbon isotope difference between surface and seabed organisms (foraminifera) also collapsed due to these extinctions, suggesting that organic matter from surface waters did not reach the seafloor for up to 3 million years. However, seafloor organisms, which are dependent on food from surface waters, did not die off, suggesting some food must have reached the seabed.

In their open-access paper for Geology, Heather S. Birch and colleagues investigate this paradox by looking at carefully selected foraminiferal isotopes from a well-dated deep-sea core in the South Atlantic.

By taking into account the likely ecology of the foraminifera studied and whether any water mass changes were occurring at the time, they can better assess the carbon isotope record and transfer of organic matter to the seafloor. Birch and colleagues find that the flux of organic matter was reduced for a much shorter time (1.7 million instead of 3 million years). The authors note that ecology and water mass changes likely did have a small effect on the carbon isotope record, but they cannot explain the full reduction in carbon isotopes on their own. 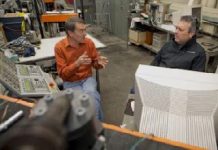 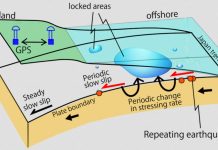 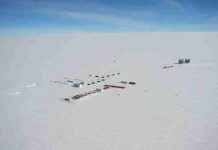 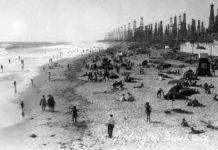