Researchers believe the discovery of a new genus and two new species of extinct non-hopping kangaroos could shed light on the ancestry of all kangaroos and wallabies living today.

University of Queensland researcher Kaylene Butler, of the School of Earth Sciences, said the new kangaroo species were discovered in ancient fossil deposits at the Riversleigh World Heritage Area in north-western Queensland.

“They lived around 15 to 23 million years ago and were the size of very small wallabies or pademelons,” she said.

“It appears that our new species were direct competitors with a second group of kangaroos at Riversleigh, the even weirder balbarid or fanged kangaroos.

The newly discovered species may have been better adapted to the environmental change from rainforest to more open forest and woodland.

Ms Butler said the new genus (taxonomic rank), and two new species within the genus were identified when skulls and teeth were compared with those of known species.

The new genus is named Cookeroo, in honour of Queensland Museum researcher Dr Bernard Cooke, who led much of the research program focused on the evolution of Riversleigh’s ancient kangaroos.

Bulwidarri means “white” in the Aboriginal Waanyi language, and is named for the Riversleigh White Hunter Site where specimens were found.

Hortusensis is Latin for “belonging to the garden”, in reference to Neville’s Garden Site at Riversleigh.

Riversleigh research leaders Professors Michael Archer and Suzanne Hand, of the University of New South Wales, contributed to the work.

The research is published in the Journal of Vertebrate Paleontology. 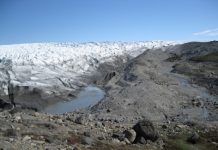 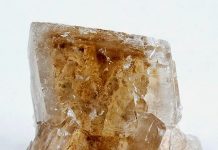 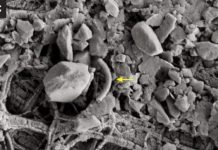 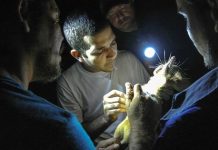