Lava flow crises are nothing new on Hawai’i, where their destructive forces have been demonstrated repeatedly. The 2014-2015 Pahoa lava flow crisis, however, was unique in terms of its societal impact and volcanological characteristics. Despite a low effusion rate, the long-lived lava flow, whose extent reached 20 km (the longest at Kilauea Volcano in hundreds of years), was poised for months to impact thousands of people, although direct impacts were ultimately minor (thus far).

Kilauea’s outbreak was noteworthy for its potential (and uncertain) impact and long months of anticipation by communities at risk. Had the flow extended far enough along the path it was following, it would have crossed a highway used by thousands of vehicles each day; isolated a portion of the island that is home to nearly 10,000 residents; cut power, water, and other infrastructure on which those residents depend; and overrun homes in multiple communities. The flow stalled repeatedly within several hundred meters of the highway, destroying only one house before breakouts ~15 km upslope in March 2015 diverted lava away from the front.

The activity provided new information about the behavior of pahoehoe lava flows, as well as lessons about communicating information to the public during a prolonged crisis. Although the 2014-2015 crisis has passed, the lava flow remains active and could threaten communities in the future.

Communicating uncertainty associated with lava flow hazards was a challenge throughout the crisis, but online distribution of information and direct contact with residents proved to be effective strategies for keeping the public informed and educated about flow progress and how lava flows work (including forecasting limitations). Volcanological and sociological lessons will be important for inevitable future lava flow crises in Hawai’i and, potentially, elsewhere in the world. 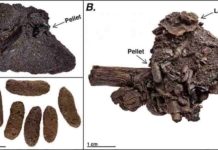 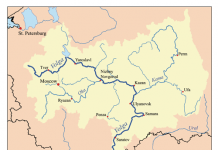 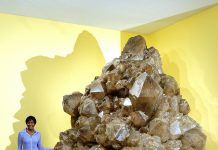 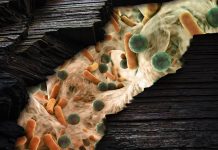