Scientists at The Field Museum have identified a new species of pre-mammal in what is now Zambia. Thanks to a unique groove on the animal’s upper jaw, it was dubbed Ichibengops (Itchy-BEN-gops), which combines the local Bemba word for scar (ichibenga), and the common Greek suffix for face (ops). Put simply: Scarface.

Believed to be roughly the size of a dachshund, Ichibengops lived around 255 million years ago, and was a member of Therocephalia, a group of ancient mammal relatives that survived the largest mass extinction in history (the Permian-Triassic extinction). The species description was published in the Journal of Vertebrate Paleontology by University of Utah, University of Washington and Burke Museum, and The Field Museum.

“Discoveries of new species of animals like Ichibengops are particularly exciting because they help us to better understand the group of animals that gave rise to mammals,” said Field Museum’s Kenneth Angielczyk, PhD, associate curator of paleomammalogy. “One interesting feature about this species in particular is the presence of grooves above its teeth, which may have been used to transmit venom.”

Indeed, venomousness is rare among mammals and their extinct relatives. Only a handful of modern mammals produce venom, including the platypus and certain species of shrews. One other extinct therocephalian, Euchambersia, has been suggested to be venomous, but even among ancient mammal relatives this is an exception rather than the rule. Although the trait is uncommon, it may have proved advantageous to carnivores by enabling them to better capture prey and defend themselves.

Angielczyk, whose work focuses on ancient mammal relatives, explained the importance of finding new species like Ichibengops. “By studying the effects of the Permian-Triassic mass extinction and the subsequent recovery, we can apply the lessons we learn to the mass extinction being caused by humans today.” 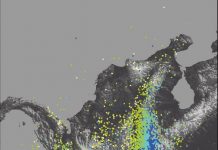 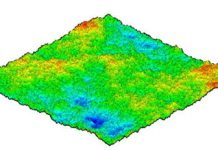 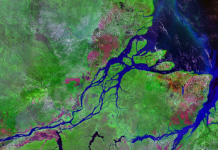 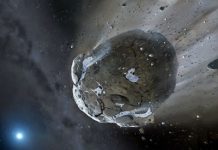