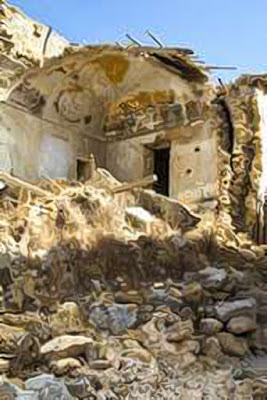 Palestine has faced hundreds of earthquakes since the beginning of the year. Thanks to the SASPARM and SASPARM 2.0 projects, the next generation of citizens and researchers will be better equipped to face this growing threat.

‘We [in Palestine] have modest and undeveloped capacities that do not allow us to face earthquakes and their repercussions well,’ Moufid al-Hasayneh, minister of public works and housing, tells Al-Monitor. He knows that this lack of capacity needs to be filled as soon as possible if Palestine is to face the growing threat of earthquakes and its potential impact on human lives.

According to recent reports, a massive earthquake would lead to the devastation of 70 % of houses in the country, and the death of 16 000 people. As Palestine is located in the Rift Valley – right at the frontier between the Arabian and African plates which are moving farther apart – the likelihood of earthquakes is expected to keep increasing. The country needs more resistant buildings, better public awareness and improved trainings for young researchers in order to face this threat.

This is precisely what the SASPARM and SASPARM 2 projects are bringing to the table. The first one, which was completed at the end of November 2014, aimed to increase the An-Najah National University’s competitiveness as a research centre in the field of seismic risk mitigation and disaster management. Among other things, a database of existing research data was created, knowledge gaps were identified, courses on structural engineering were organized. The project also began initiatives to increase general public awareness and established networks of researchers in the context of the European Research Area (ERA).

Recommended For You  Can States Stop Man-Made Earthquakes?

‘Hundreds of engineers in the field of planning and designing buildings that are resistant to earthquakes were trained, and dozens of sessions and workshops on the topic have been held,’ notes Jalal Dabbeek, director of the Earth Sciences and Seismic Engineering Center and coordinator of the project.

But this was only the first stage of a longer term endeavour. In January 2015, SASPARM 2.0 was initiated with further support from the EU, and will be running until the end of 2017. ‘This second stage aims at promoting [Palestine’s] capacities in facing earthquakes by training civil defense cadres and developing the skills of engineers. We hope to improve the existing buildings through computerized programmes and smartphones that save information about the house of each citizen. This would help in building a database to discover the likelihood of these houses being affected. Buildings will also undergo a field survey, and awareness campaigns will be increased in the media,’ Dabbeek explains.

The consortium, which also includes EUCENTRE and the Institute for Advanced Study of Pavia (IUSS), will notably develop a web portal where the likes of students, citizens, practitioners, governmental organisations and NGOs will be able to add and manage data related to buildings. All in all, this initiative is expected to increase the reliability of seismic risk estimations.

Note: The above post is reprinted from materials provided by CORDIS, European Union. 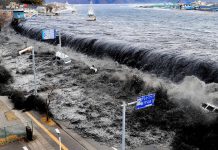 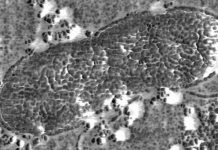 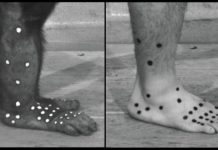 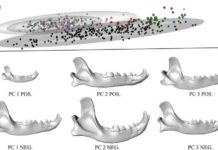