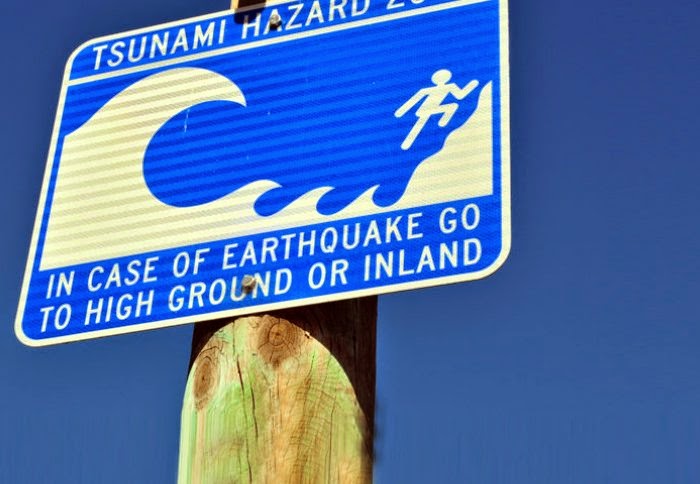 New research has revealed the causes and warning signs of rare tsunami earthquakes, which may lead to improved detection measures.

Tsunami earthquakes happen at relatively shallow depths in the ocean and are small in terms of their magnitude. However, they create very large tsunamis, with some earthquakes that only measure 5.6 on the Richter scale generating waves that reach up to ten metres when they hit the shore.

The new study, published in the journal Earth and Planetary Science Letters, reveals that tsunami earthquakes may be caused by extinct undersea volcanoes causing a “sticking point” between two sections of Earth’s crust called tectonic plates, where one plate slides under another.

Recommended For You  Evidence indicates Yucatan Peninsula likely hit by tsunami 1,500 years ago

The researchers suggest that the volcanoes provided a “sticking point” between a part of Earth’s crust called the Pacific plate, which was trying to slide underneath the New Zealand plate. This caused a build-up of energy, which was released in 1947, causing the plates to “unstick” and the Pacific plate to move and the volcanoes to become subsumed under New Zealand. This release of the energy from both plates was unusually slow and close to the seabed, causing large movements of the sea floor, which led to the formation of very large tsunami waves.

Note : The above story is based on materials provided by Imperial College London. 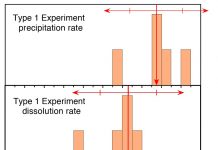 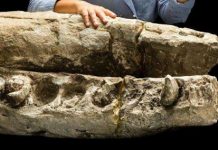