Scientists investigating one of the greatest riddles of Earth’s past may have discovered a mechanism to help determine how oxygen levels in the atmosphere expanded to allow life to evolve.
High concentrations of atmospheric oxygen have been essential for the evolution of complex life on Earth. Over the 4.5 billion years of Earth history, oxygen concentration has risen from trace amounts to 21% of the atmosphere today. However, the mechanisms behind this rise are uncertain, and it remains one of the biggest puzzles in geochemistry.

A research group from the University of Exeter has discovered one possible mechanism, relating to the way in which carbon dioxide is removed from the atmosphere over long timescales.

Using computer models, the group has shown that this switch may explain increasing oxygen concentration over Earth’s middle age (the Proterozoic era), which ultimately led to conditions suitable for complex life. According to the authors, the oxygen rise is caused by a gradual increase in marine limiting nutrients, which are a product of chemical weathering of the continents.

Dr Mills added: “The more CO2 that is sequestered by continental weathering, the larger the phosphate source to the oceans. Phosphate availability controls the long term photosynthetic productivity, which leads to oxygen production.”

“This is not the only reason oxygen rose to high levels, but it seems to be an important piece of the puzzle. Whilst the carbon cycle can function without large continents, it seems that their emergence was critical to our own evolution.” 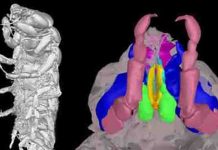 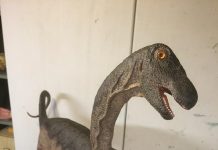 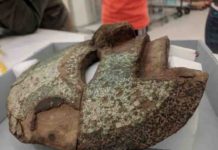 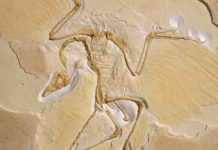