Polar scientists said Thursday they had successfully drilled a 2,000-year-old ice core in the heart of Antarctica in a bid to retrieve a frozen record of how the planet’s climate has evolved.

The Aurora Basin North project involves scientists from Australia, China, France, Denmark, Germany and the United States who hope it will also advance the search for the scientific “holy grail” of the million-year-old ice core.

The five-week expedition, in a hostile area that harbours some of the deepest ice in the frozen continent, over three kilometres (1.9-miles) thick, will give experts access to some of the most detailed records yet of past climate in the vast region.

They will conduct an analysis of atmospheric gases, particles and other chemical elements that were trapped in snow as it fell and compacted to form ice.

“Using a variety of scientific tests on each core, we’ll be able to obtain information about the temperature under which the ice formed, storm events, solar and volcanic activity, sea ice extent, and the concentration of different atmospheric gases over time,” he said.

The team, working in temperatures of minus 30 Celsius, used a Danish Hans Tausen drill to extract the main 303-metre-long ice core, which will provide annual climate records for the past 2,000 years.

“There are only a handful of records with comparable resolution that extend to 2,000 years from the whole of Antarctica, and this is only the second one from this sector of East Antarctica,” added Curran.

Data collected during the drill should help scientists locate a suitable site for a more ambitious expedition to collect a one million year-old ice core in the future.

“Such an ice core would help us understand what caused a dramatic shift in the frequency of ice ages about 800,000 years ago, and further understand the role of carbon dioxide in climate change,” said Curran. 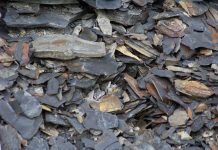 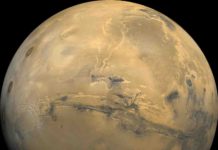 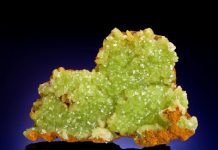 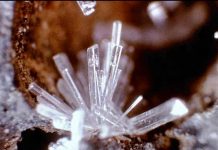