Lead is a chemical element in the carbon group with symbol Pb and atomic number 82. Lead is a soft and malleable heavy and post-transition metal. Metallic lead has a bluish-white color after being freshly cut, but it soon tarnishes to a dull grayish color when exposed to air. Lead has a shiny chrome-silver luster when it is melted into a liquid. It is also the heaviest non-radioactive element.

Lead is used in building construction, lead-acid batteries, bullets and shot, weights, as part of solders, pewters, fusible alloys, and as a radiation shield. Lead has the highest atomic number of all of the stable elements, although the next higher element, bismuth, has one isotope with a half-life that is so long (over one billion times the estimated age of the universe) that it can be considered stable. Lead’s four stable isotopes have 82 protons, a magic number in the nuclear shell model of atomic nuclei. The isotope lead-208 also has 126 neutrons, another magic number, and is hence double magic, a property that grants it enhanced stability: lead-208 is the heaviest known stable isotope.

If ingested, lead is poisonous to animals and humans, damaging the nervous system and causing brain disorders. Excessive lead also causes blood disorders in mammals. Like the element mercury, another heavy metal, lead is a neurotoxin that accumulates both in soft tissues and the bones. Lead poisoning has been documented from ancient Rome, ancient Greece, and ancient China. 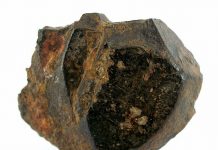 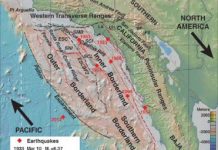 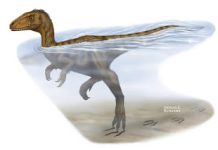 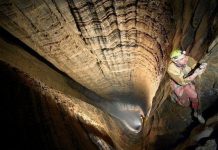