Graphite is made almost entirely of carbon atoms, and as with diamond, is a semimetal native element mineral, and an allotrope of carbon. Graphite is the most stable form of carbon under standard conditions. Therefore, it is used in thermochemistry as the standard state for defining the heat of formation of carbon compounds. Graphite may be considered the highest grade of coal, just above anthracite and alternatively called meta-anthracite, although it is not normally used as fuel because it is difficult to ignite.

Graphite occurs in metamorphic rocks as a result of the reduction of sedimentary carbon compounds during metamorphism. It also occurs in igneous rocks and in meteorites. Minerals associated with graphite include quartz, calcite, micas and tourmaline. In meteorites it occurs with troilite and silicate minerals. Small graphitic crystals in meteoritic iron are called cliftonite. 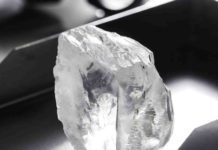 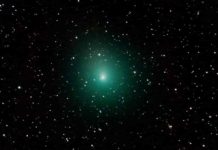 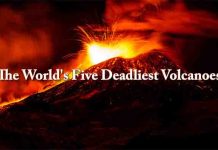 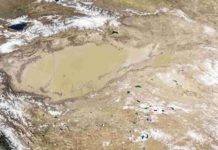