A fault is a planar fracture or discontinuity in a volume of rock, across which there has been significant displacement as a result of rock-mass movement.

Not every crack in the ground is a fault. What defines a fault is the movement of the rock on either side. When that movement is sudden, the released energy causes an earthquake. Some faults are tiny, but others are part of great fault systems along which rocks have slid past each other for hundreds of miles.

Large faults within the Earth’s crust result from the action of plate tectonic forces, with the largest forming the boundaries between the plates, such as subduction zones or transform faults. Energy release associated with rapid movement on active faults is the cause of most earthquakes.

Since faults do not usually consist of a single, clean fracture, geologists use the term fault zone when referring to the zone of complex deformation associated with the fault plane. 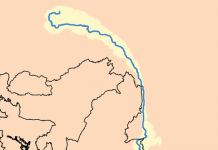 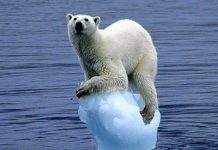 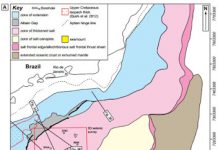