Calbuco is a stratovolcano in southern Chile, located southeast of Llanquihue Lake and northwest of Chapo Lake, in the Los Lagos Region, and close to the cities of Puerto Varas and Puerto Montt. With an elevation of 2,015 meters above sea level, the volcano and the surrounding area are protected within the Llanquihue National Reserve.

The most recent eruption, a major VEI 4 event, happened with little warning on April 22–23, 2015, followed by a smaller eruption on April 30. This was Calbuco’s first activity since 1972.

Calbuco is located partly in Puerto Varas Commune and partly in Puerto Montt Commune. It lies 49 km from the city of Puerto Varas and 69 km from Puerto Montt. Its name is thought to come from the Mapuche words “kallfü” (blue) and “ko” (water), meaning “blue water”. It shares the name with Calbuco Island in nearby Reloncaví Sound as well as the city and commune of Calbuco, although it is not located there.

Calbuco is a very explosive andesite volcano whose lavas usually contain 55 to 60% silicon dioxide (SiO2). It is elongated in a SW-NE direction and is capped by a 400-500 meter wide summit crater. Its complex evolution included the collapse of an intermediate edifice during the late Pleistocene that produced a debris avalanche that reached Llanquihue Lake. 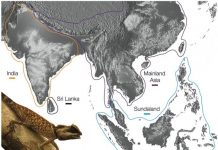 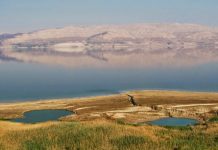 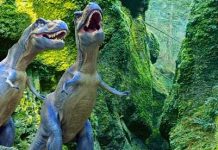 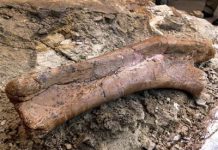