August 31, 2017 ـــ These flows are about a 45 minute hike inland from the Kamokuna ocean entry and are inside the park boundary.

Kamokuna ocean entry is a Lava deltas, similar to river deltas form wherever sufficient sub-aerial flows of lava enter standing bodies of water. The lava cools and breaks up as it encounters the water, with the resulting fragments filling in the adjacent seabed topography such that the flow can move further offshore sub-aerially. Lava deltas are generally associated with large-scale, effusive type basaltic volcanism.

Lava deltas are found mainly associated with volcanic islands, particularly those formed at hotspots as they produce the necessary effusive basaltic flows.

The largest lava delta systems known are associated with formation of volcanic type passive margins. Just prior to break-up along the northern Atlantic in the late Paleocene, massive eruptions occurred along the eventual line of break-up. This volcanism, part of the North Atlantic Igneous Province, led to the formation of two extensive lava escarpments, interpreted as deltas, extending from the Faeroes onto the More Margin (the Faeroe-Shetland escarpment) and the Vøring escarpment on the Vøring margin, a combined distance of approximately 1000 km. As these deltas were prograding into water of relatively constant depth, they were able to extend as much as 25 km from their original vents. 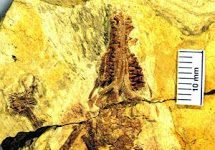 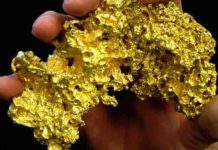 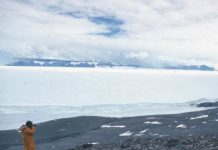 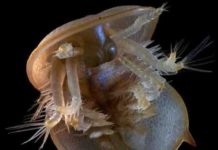