Found on the Somerset coast in England, this crack in the rocks is a normal fault, where younger rocks have been downthrown by tectonic forces as the crust pulled apart to sit alongside older rocks.

The red rock with reduction horizons is Triassic Merica mudstone (MMS), to the left is Jurassic interbedded marls and muds (with evapourites like gypsum). You can tell this is a normal fault because the Jurassic strata is younger than the MMS. This means the Jurassic strata has slid downwards to sit beside the MMS. Also near the fault in the MMS the lighter reduction horizons are dipping downwards probably due to marginal drag.

The line of the fault runs along the beach, shown by the rock/sand divide.

The Blue Anchor Fault
1 of 4 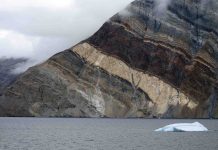 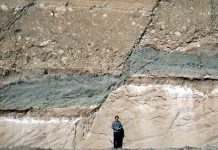 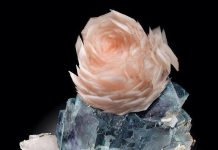 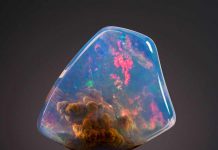 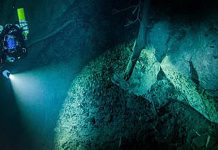 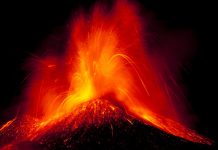 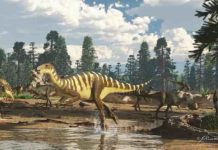 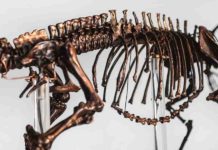