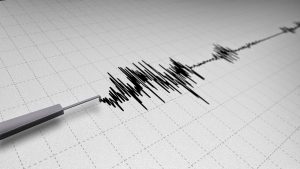 A new study on how people feel the effects of earthquakes illustrates the value that members of the public can add to the scientific research process.

“The findings indicate that plate boundaries are, in some cases, the boundaries of areas in which earthquakes are felt,” said Dr. Paola Sbarra, lead author of the Terra Nova study. 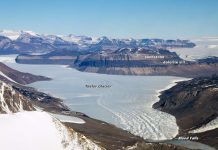 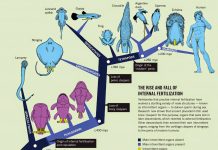 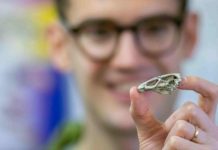 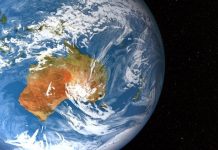