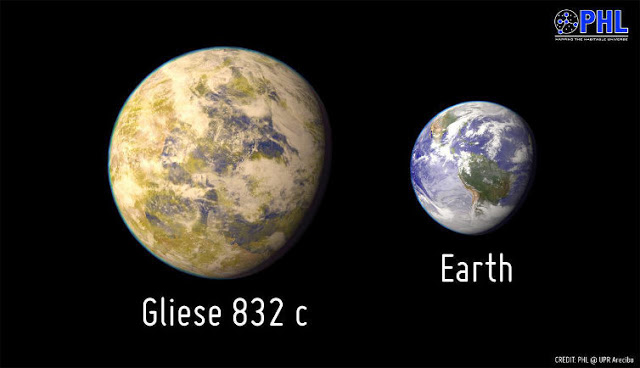 Using mathematical models, scientists have ‘looked’ into the interior of super-Earths and discovered that they may contain compounds that are forbidden by the classical rules of chemistry — these substances may increase the heat transfer rate and strengthen the magnetic field on these planets. The findings have been presented in a paper published in the journal Scientific Reports.

The authors of the paper are a group of researchers from MIPT led by Artem Oganov, a professor of the Skolkovo Institute of Science and Technology and the head of the MIPT Laboratory of Computer Design. In a previous study, Oganov and his colleagues used an algorithm created by Oganov called USPEX to identify new compounds of sodium and chlorine, as well as other exotic substances.

In their latest paper, the researchers attempted to find out which compounds may be formed by silicon, oxygen, and magnesium at high pressures. These particular elements were not chosen by chance.

“Earth-like planets consist of a thin silicate crust, a silicate-oxide mantle — which makes up approximately 7/8 of the Earth’s volume and consists more than 90% of silicates and magnesium oxide — and an iron core. We can say that magnesium, oxygen, and silicon form the basis of chemistry on Earth and on Earth-like planets,” says Oganov.

Using the USPEX algorithm, the researchers investigated various structural compositions of Mg-Si-O that may occur at pressures ranging from 5 to 30 million atmospheres. Such pressures may exist in the interior of super-Earths — planets with a solid surface mass several times greater than the mass of the Earth. There are no planets like this in the solar system, but astronomers know of planets orbiting other stars that are not as heavy as the gas giants, but are considerably heavier than the Earth. They are called super-Earths. These planets include the recently discovered Gliese 832c, which is five times heavier than the Earth, or the mega-Earth Kepler-10c, which is 17 times heavier than the Earth.

The results of the computer modelling show that the interior of these planets may contain the “exotic” compounds MgSi3O12 and MgSiO6. They have many more oxygen atoms than the MgSiO3 on Earth.

In addition, MgSi3O12 is a metal oxide and a conductor, whereas other substances consisting of Mg-Si-O atoms are dielectrics or semiconductors. “Their properties are very different to normal compounds of magnesium, oxygen, and silicon – many of them are metals or semiconductors. This is important for generating magnetic fields on these planets. As magnetic fields produce electrical currents in the interiors of a planet, high conductivity could mean a significantly more powerful magnetic field,” explains Oganov.

A more powerful magnetic field means more powerful protection from cosmic radiation, and consequently more favourable conditions for living organisms. The researchers also predicted new magnesium and silicon oxides that do not fit in with the rules of classical chemistry — SiO, SiO3, and MgO3, in addition to the oxides MgO2 and Mg3O2 previously predicted by Oganov at lower pressures.

The computer model also enabled the researchers to determine the decomposition reactions that MgSiO3 undergoes at the ultra-high pressures on super-Earths — post-perovskite.

The fact that the Earth’s continents are in constant motion, “floating” on the surface of the mantle, is what gives volcanism and a breathable atmosphere. If continental drift were to stop, it could have disastrous consequences for the climate. 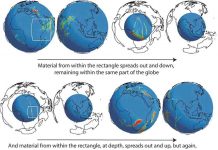 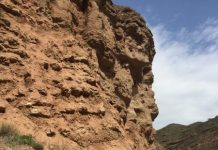 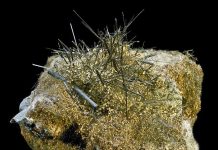 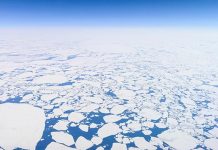