An international team of scientists has used the fossil record during the past 23 million years to predict which marine animals and ecosystems are at greatest risk of extinction from human impact.

In a paper published in the journal Science, the researchers found those animals and ecosystems most threatened are predominantly in the tropics.

“Marine species are under threat from human impacts, but knowledge of their vulnerabilities is limited,” says study co-author, Professor John Pandolfi from the ARC Centre of Excellence for Coral Reef Studies at the University of Queensland.

The researchers found that the predictors of extinction vulnerability, geographic range size and the type of organism, have remained consistent over the past 23 million years.

As such, they were able to use fossil records to assess the baseline extinction risk for marine animals, including sharks, whales and dolphins, as well as small sedentary organisms such as snails, clams and corals.

They then mapped the regions where those species with a high intrinsic risk are most affected today by human impact and climate change.

“Our goal was to diagnose which species are vulnerable in the modern world, using the past as a guide” says study lead author, Assistant Professor Seth Finnegan from the University of California Berkeley.

“We used these estimates to map natural extinction risk in modern oceans, and compare it with recent human pressures on the ocean such as fishing, and climate change to identify the areas most at risk,” says Professor Pandolfi.

“These regions are disproportionately in the tropics, raising the possibility that these ecosystems may be particularly vulnerable to future extinctions.”

The scientists say that identifying the regions and species at greatest risk means conservation efforts can be better targeted.

“We believe the past can inform the way we plan our conservation efforts. However there is a lot more work that needs to be done to understand the causes underlying these patterns and their policy implications,” says Asst. Professor, Seth Finnegan

“Our findings can help prioritize areas and species that might be at greater risk of extinction and that might require extra attention, conservation or management — protecting vulnerable species in vulnerable places.”

Note: The above story is based on materials provided by ARC Centre of Excellence in Coral Reef Studies. 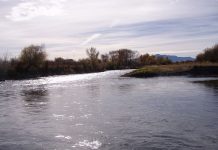 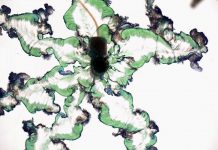 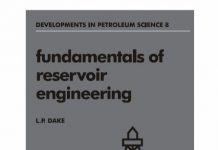 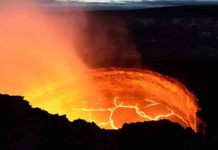