As Julio Cesar de A. Marsola and his colleagues explain in the journal Alcheringa, their discovery is significant for many reasons. Compared to the abundance of eggs from non-avian dinosaurs, finds of complete eggs from Mezosoic birds are relatively scarce.

Although no remains were found inside this particular egg, known formally as LPRP USP-0359, the team’s extensive tests revealed important information about both the egg itself and its wider context. Their observations suggest that LPRP-USP0359 is, in fact, one of the smallest and thinnest shelled Mesozoic bird eggs ever found.

Moreover, similarities between the Brazilian egg and specimens from Argentina suggests an affinity between them as Ornithothoraces. Given further similarities in where and how the eggs were found, the researchers suggest that the two birds may also have preferred the same types of breeding and nesting habitats — important clues that will help palaeontologists build up a more detailed picture of South America’s Mesozoic past.

Note : The above story is based on materials provided by Taylor & Francis. 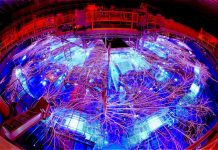 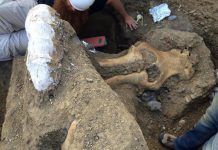 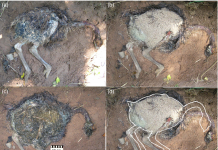 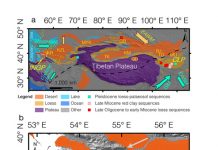