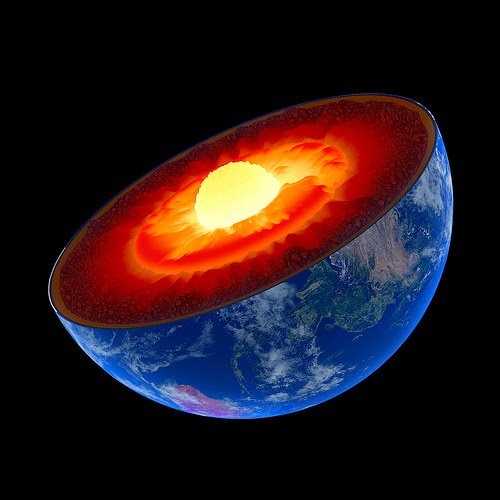 Research published last week in Science suggested that the makeup of the Earth’s lower mantle, which makes up the largest part of the Earth by volume, is significantly different than previously thought.

The work, performed at the Advanced Photon Source at the U.S. Department of Energy’s Argonne National Laboratory, will have a significant impact on our understanding of the lower mantle, scientists said. Understanding the composition of the mantle is essential to seismology, the study of earthquakes and movement below the Earth’s surface, and should shed light on unexplained seismic phenomena observed there.

Though humans haven’t yet managed to drill further than seven and a half miles into the Earth, we’ve built a comprehensive picture of what’s beneath our feet through calculations and limited observation. We all live atop the crust, the thin outer layer; just beneath is the mantle, outer core and finally inner core. The lower portion of the mantle is the largest layer — stretching from 400 to 1,800 miles below the surface — and gives off the most heat. Until now, the entire lower mantle was thought to be composed of the same mineral throughout: ferromagnesian silicate, arranged in a type of structure called perovskite.

The paper, “Disproportionation of (Mg,Fe)SiO3 perovskite in Earth’s deep lower mantle,” was published in Science. Other Argonne coauthors were Wenjun Liu and Ruqing Xu.

Recommended For You  Water Has Been on Earth Since the Beginning, New Study Suggests

Note : The above story is based on materials provided by Louise Lerner “U.S. Department of Energy Office of Science” 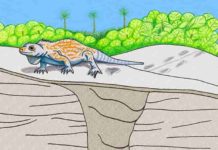 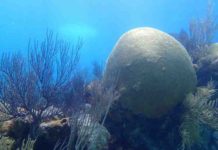 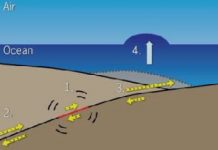 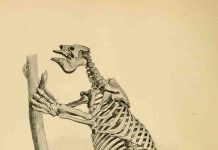