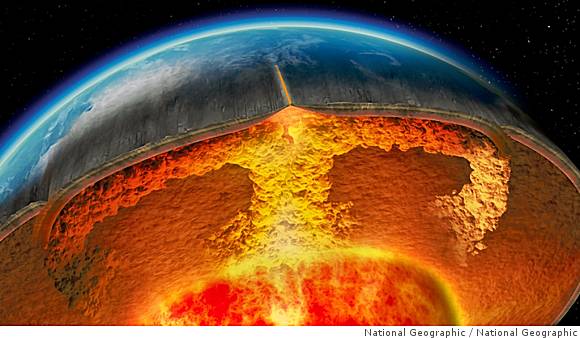 Washington, D.C—The key to understanding Earth’s evolution is to look at how heat is conducted in the deep lower mantle—a region some 400 to 1,800 miles (660 to 2,900 kilometers) below the surface. Researchers at the Carnegie Institution, with colleagues at the University of Illinois, have for the first time been able to experimentally simulate the pressure conditions in this region to measure thermal conductivity using a new measurement technique developed by the collaborators and implemented by the Carnegie team on the mantle material magnesium oxide (MgO).

They found that heat transfer is lower than other predictions, with total heat flow across the Earth of about 10.4 terawatts, which is about 60 % of the power used today by civilization. They also found that conductivity has less dependence on pressure conditions than predicted. The research is published in the August 9, online Scientific Reports.

The atoms of the major mantle materials are solid solutions and are in a disordered arrangement, which affects the way they conduct heat. Until now, the effect of this disorder on the way heat was conducted could only be estimated with experiments at low pressures. The pressure dependence on thermal conductivity has not been addressed in disordered materials before.

“We squeezed the samples between two diamond tips in an anvil cell and measured the thermal conductivity of the samples, debuting a technique called time-domain thermoreflectance,” remarked co-author Alexander Goncharov. “We went up to 600,000 times atmospheric pressure at room temperature. This technique allows us to measure the thermal properties of the material from the change in the reflectance of the material’s surface, thus avoiding the need of contacting the material of interest as required by conventional techniques. We then compared the results to theoretical models.”

The scientists also showed that there is less dependence of thermal conductivity on pressure than had been predicted. Calculations showed that at the core-mantle boundary there is an estimated total heat flow of 10.4 terawatts across the Earth.

“The results provide important bounds on the degree to which heat is transferred by convection as opposed to conduction in the lower mantle,” said Russell J. Hemley, director of Carnegie’s Geophysical Laboratory. “The next step will be to examine effects of different mineral components on the thermal conductivity and to better understand the atomic scale basis of convective motion of these materials within the broader context of mantle dynamics.”

“The results suggest that this technique could really advance other high pressure and temperature studies of the deep Earth and provide a better understanding of how Earth is evolving and how materials act under the intense conditions,” concluded Goncharov. 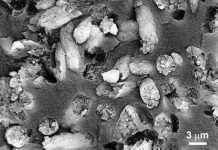 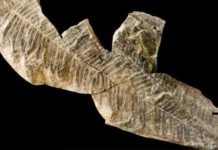 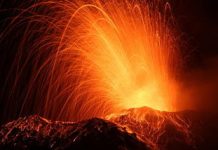 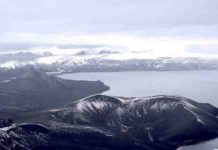