With very few rocks preserved from Earth’s early history, the only material geoscientists have from this time comes in the form of tiny, naturally occurring crystals known as zircons. Naturally then, the origin of these crystals, which are approximately the width of a human hair, are more than four billion years old, and have famously suggested the presence of water on the very early Earth, has become a matter of major debate.

In this latest breakthrough, scientists from Trinity College, Dublin, and the Swedish Museum of Natural History, Stockholm, have shown that zircon crystals that formed in a much younger impact crater are indistinguishable from the very ancient zircons from early Earth. Given the fact that our planet suffered more asteroid impacts early on than it has in relatively recent times, this strongly suggests that many of the oldest crystals known to man could have formed in violent impact crater settings. 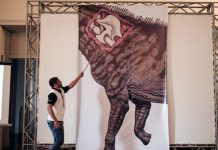 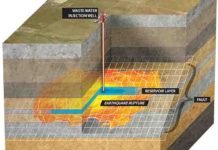 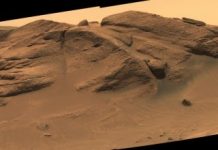